- Jessa, Meg, Grace and Jacie Take a girls trip with "mom" Audrey to Texas to study with the legendary Joey & Sherry McKenzie with side trips to the Alamo, El Passo "Rosa's Cantina", jam session with Ridge Roberts and the fiddle gang, San Antonio River Walk, "the Silo's" at Magnolia and the final destination at McKenzie's string studio. Thanks to Joey and Sherry for a wonderful trip!

- The Jacie Sites' Trio hosted a benefit concert at Crosspoint Idaho Falls for pastor Bob's trip to Cambodia and re-released the Peace and Praise album digitally as a free download to support the trip.

Their cds are displayed to the left. Throughout the remainder of the year we hosted a concert on the Idaho Falls Greenbelt which we are told was the largest attended of the year. The Jacie Sites Trio, the McMurphy band featuring Jacie Sites and White Water Ramble (Joe's son Patrick's jam-grass band from Colorado) closed out the Idaho Falls 4th of July Melaluca Fireworks celebration.

In September Jacie hosted Pinecrest Golf Courses first ever concert on the 1st tee box at the historic Pinecrest golf course in Idaho Falls. The proceeds benefited Idaho Falls Junior Golf and there was an AMAZING turnout (several hundred people) for the event.

The Jacie Sites trio also performed on the Neil Larson Show the morning before the big fiddle hoedown at Pinecrest Golf Course.

In November all of the students participated in performing for the annual Idaho Falls Festival of Trees and performed several fiddle tunes and Christmas music.

In December the Jacie Sites Trio performed on the Hawk Radio for Don Jerret for the Morning Show and in Crosspoint Community Church's presentation of A Classic Christmas at the Idaho Falls Civic Auditorium. 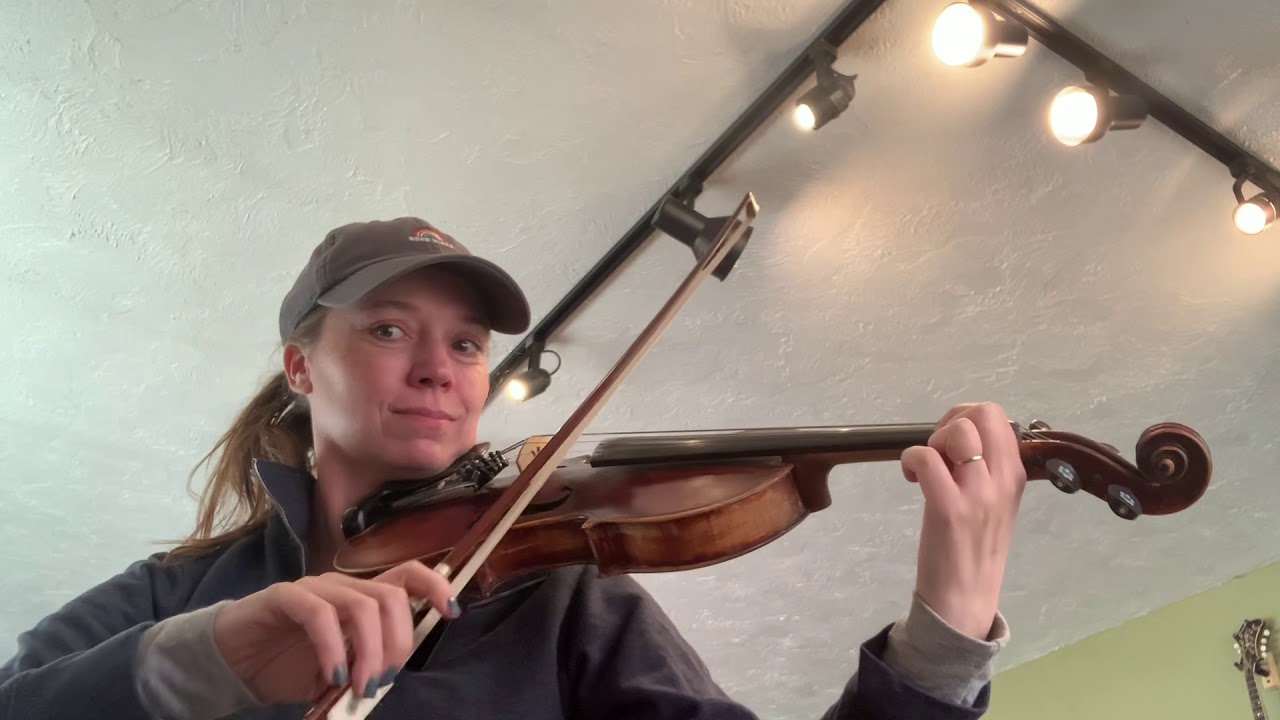 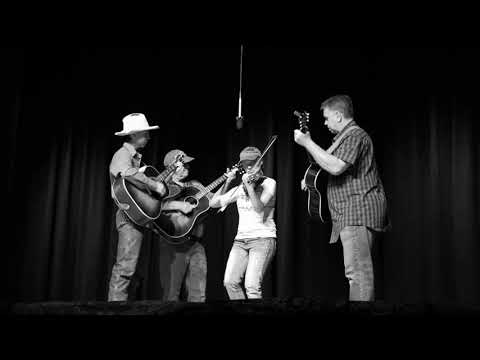 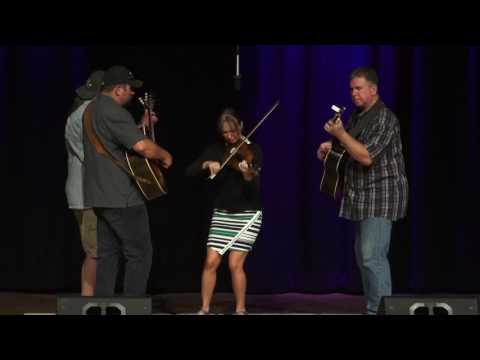